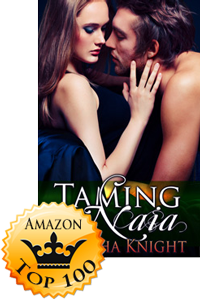 See what readers are already saying about this book!

Natasha Knight takes great care with her characterization and her hero and heroine practically jump off the page. She delves into their emotional lives as well as their sexual ones, and evokes a tenderness not often found in stories devoted to painful activities. If you haven’t read her books – what are you waiting for? And I recommend this one as a good place to start.